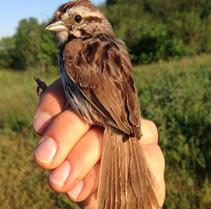 As with all MAPS stations across North America, data is sent to the Institute for Bird Populations for regional and continental analysis which are regularly published in peer-reviewed journals.

For example, check out this fascinating article showing how bird species captured at MAPS stations were affected by West Nile Virus, upon its arrival to North America.

We have also published two shorter articles in the Blue Jay, a quarterly journal published by Nature Saskatchewan, highlighting some of the results from the station. 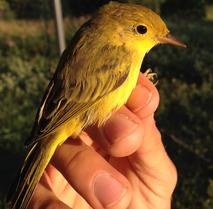 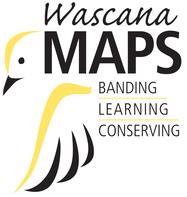 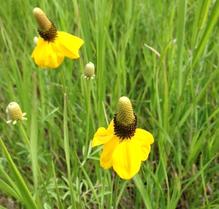